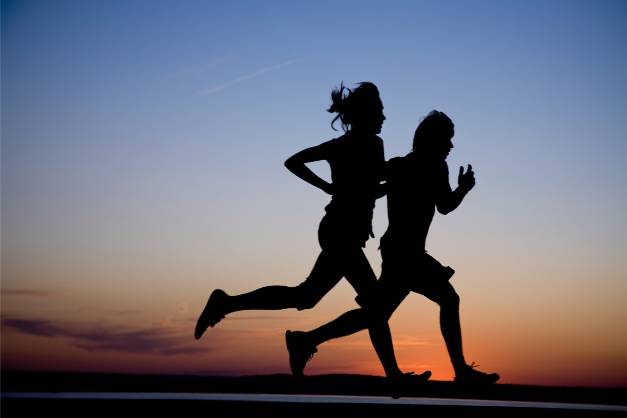 Many people examine their shoe closets before starting a new sport like running to see what shoes they already have.

Everyone wants to hit the track without having to worry about their foot, which raises the question, “Are Converse good for running?”

The ubiquitous Converse sneaker can be found in houses all around the world.

It would be a terrific second purpose for the casual-wear sneaker to be able to be used for running, but understanding how they will actually function is crucial.

To assist you in understanding everything before utilizing your own pair of Converse for this purpose, I will point out important points of consideration and also go into factors to consider while purchasing your converse.

Let’s see, what are people’s thoughts: Are There Any Drawbacks to using Converse as running shoes? (General Discussion)

Are Converse Good For Running (6 Factors to Decide) 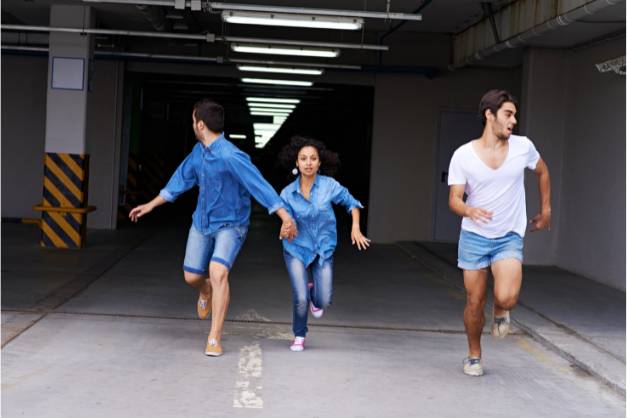 Sports were the original use for the Converse sneaker design. They are designed for use on both indoor and outdoor sports courts and have a gum rubber sole that prevents slipping.

Here are some examples of converse’s benefits for running and how to wear them properly.

Converse’s springy gum rubber soles provide good traction on flat surfaces in favorable weather. The soles won’t hold up as well in the rain or snow.

Gum rubber is a premium substance that gives your steps a bounce, enhancing your running experience (when tackling short distances of no more than 2-3 miles).

Converse’s canvas construction makes them a poor choice for running shoes. Even after being adequately broken in and softened, canvas might still rub when moved about a lot.

Canvas will rub rather harshly when wet, which could result in blisters.

Additionally, because it rapidly picks up mud and other debris, it is not a good material for jogging on dirt trails.

Support for the arch and cushion.

This might be enhanced by including a running insole.

Converse’s canvas upper is a densely woven fabric, so little air can travel through them, making them less breathable than other running shoes.

They do include tiny holes that allow for some ventilation, but this won’t be sufficient for perspiring runners’ feet. Their levels of breathability are suitable for everyday use.

The ability to absorb shock is a necessity for flexible footwear, especially on rough terrain.

If you run for a long time in Converse, there can be some problems because of the low level of flexibility. Short, low-impact runs should be fine on flat surfaces.

The converse are good substitute because its weight is comparable to that of running shoes. The weight of the shoes is a significant aspect of comfort during runs.

N.B: Definitely, the Converse are good for running and other popular sports.

How to Choose Good Converse for Running 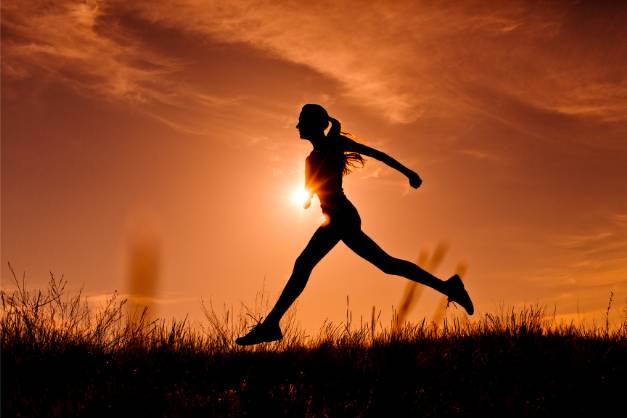 You mustn’t want to run in a shoe that makes that workout feels more like punishment. Running in good converse will make your run more fun and reduce the risk of injury.

Here are some points to take note of before purchasing a pair of converse for running:

It will be easier running in footwear that fits perfectly, or else you will find yourself dragging your feet during runs. If possible, try the converse before buying it.

Due to its design, the converse are not suitable for runs over two miles.

It will be a perfect choice if you only run short distances; however, if you enjoy long-distance runs, it would be better to get a pair of running shoes instead.

The converse are not built to take in excessive shocks that come with mountain or rough terrains.

Running in converse will be fun if the terrain does not contain so many stones and rocks. Only purchase a pair for running if your track is smooth.

Time of the year

It will be best to run in a pair of running shoes during the rainy or snowy season, as your converse won’t do you any good.

Don’t waste money on a converse when the ground is wet or covered in snow.

If you are doing most of your runs indoors, then a pair of converse might be a good investment.

However, if you prefer running outdoors, your converse might not last and might cause injury to your feet in the long term.

Are Converse OK to workout in?

Converse are obvious fashion choices so you may wear them both during your workout and while going out in public.

Are Converse good for running track?

Even after being adequately broken in and softened, canvas might still rub when moved about a lot. Canvas will rub rather harshly when wet, which could result in blisters.

Can you run fast in Converse?

Converse are suitable for running short, flat distances of up to two miles.

If you’re in a bind and don’t have access to good running shoes, you can run in Converse, but they won’t offer the arch support, breathability, or shock absorption required for regular jogging.

Is it better to work out in Converse or Vans?

Personally, I believe that Converse shoes are made with significantly firmer insoles than the majority of Vans models.

Although a Vans shoe’s sole is not as rigid as a Converse shoe’s, it nevertheless provides good friction and pleasant performance.

Is Converse an athletic shoe?

In actuality, for more than 30 years, Converse All Stars served as the official basketball shoe of the Olympic Games.

Chuck Taylors have become the preferred footwear for all athletic activities, from gym class to competitive powerlifting.

Converse are suitable for running short, flat distances of up to two miles.

Converse can be used to run in a pinch if you don’t have access to good running shoes, but they won’t offer the arch support, breathability, or shock absorption required for regular jogging.

I’ve dissected every aspect of Converse shoes, from breathability to arch support to their weight and how they perform when used for running.

You have enough information to decide whether or not converse will be best for you to run in.

The basic line is that I wouldn’t suggest them over the long term, but if you have “normal feet” with no problems, there’s no harm in using them for short, infrequent runs.

People with “large feet” could find them too thin for jogging, which could lead to friction.